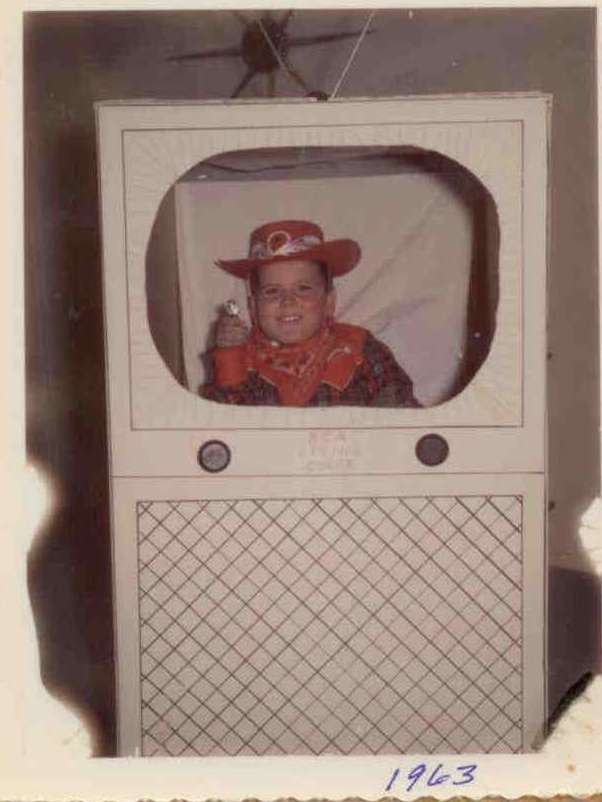 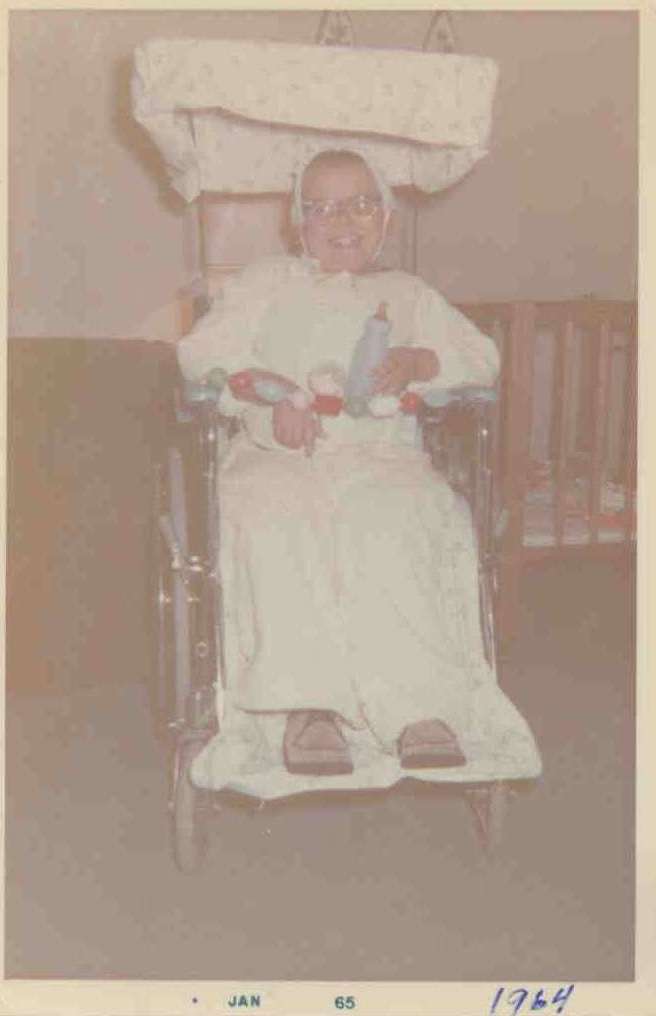 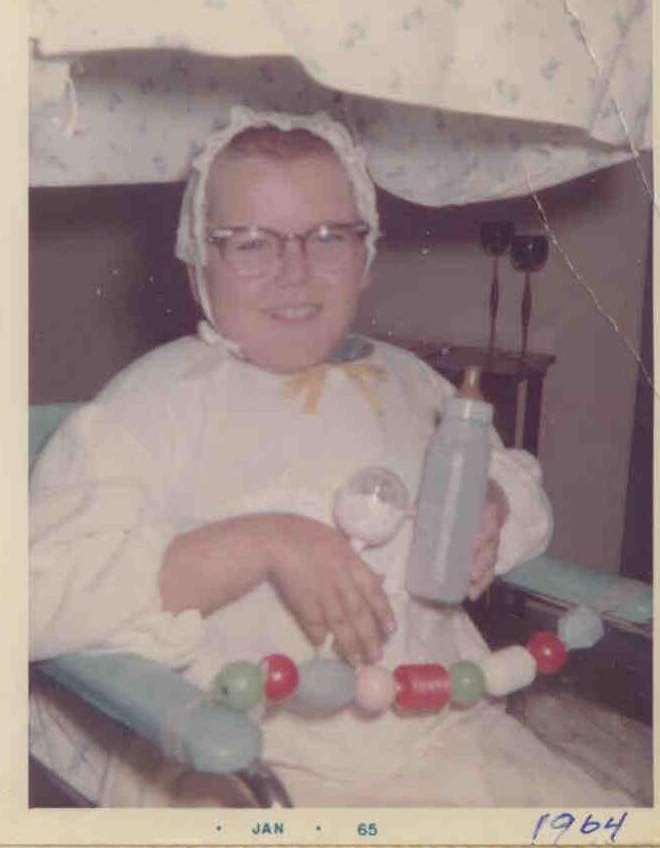 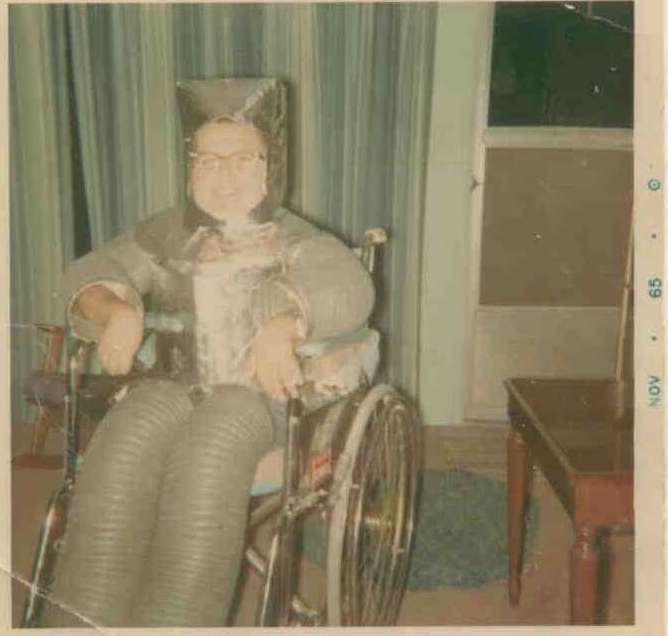 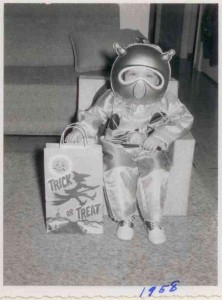 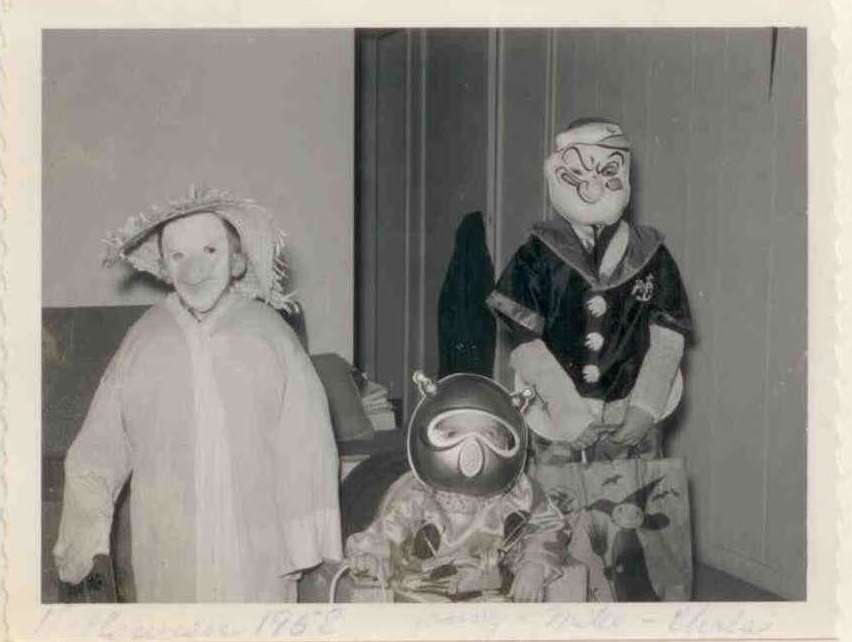 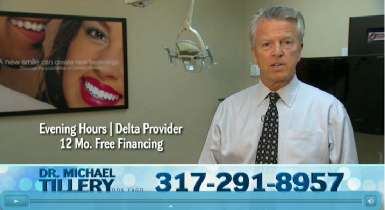 Back in the 1980s my mother had a grant from the Muscular Dystrophy Family Foundation to create an accessibility guidebook for Indianapolis. The book was called “Navigation Unlimited in Indianapolis”. It was actually an update of an earlier book that the foundation had produced. Many different disability organizations had created such guidebooks for other cities around the country. This was prior to ADA and other accessibility legislation. She went around to hundreds of public places and measured doorways, surveyed restrooms, counted steps, measured curbs and scouted accessible entrances.

After ADA and other building code changes I’m happy to say that for the most part such a guidebook is not needed. But there are still a few places where access is problematic. One guy has found a modern way to handle this problem. He has created an app using Google maps that allows people to rate various locations and facilities as to their accessibility or more importantly there inaccessibility to people in wheelchairs. Here is an article from Time online telling his story.

My mother would’ve absolutely loved this. In fact I’m a little embarrassed I didn’t think of it myself.